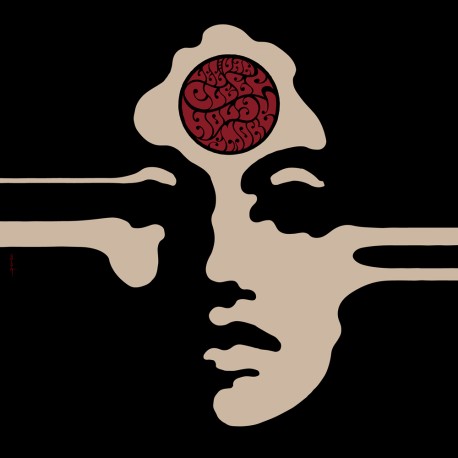 This product is no longer in stock

The project LEE VAN CLEEF was born as a joke at the end of 2015 and is the result of long jam sessions between Marco Adamo, guitarist (La polvere di Bodélé), Guido Minervini, drum (Efesto, Lamarck) and Pietro La Tegola, bass (Whiskeycold Winter). Influenced by bands like Earthless, Black Bombaim, Harsh Toke (to name a few) The first work "Holy Smoke" was recorded mixed and mastered in the Godfather studio of Naples. The artwork was done by Robin Gnista."