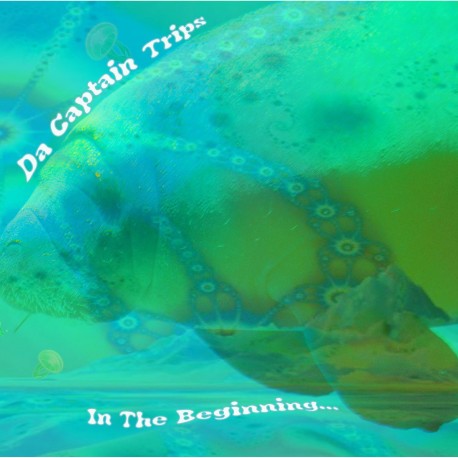 Enjoy the music and let Da Captain "Trip" your mind...

This product is no longer in stock

Enjoy the music and let Da Captain "Trip" your mind...

All songs were recorded and mixed in one day by Alberto Callegari at Elfo Studio (Italy) in March 2010 except "Merfolk Ride" which was recorded in March 2011.

The songs "Bad Weather" and "Following The Big Whale To The Great North" are unreleased.

Merfolk Ride has been previously released on the compilation "Desert Sounds Vol. IV".

The rest of the songs have all been previously released by Desert Fox Records as a Cdr called "Alljamed" and sold at the band's shows.

All songs have been remastered by Roy Bortoluzzi at LRS Factory(Rome) with Gianmarco Iantaffi of Phono Sphera Records as the sound supervisor in September 2014.