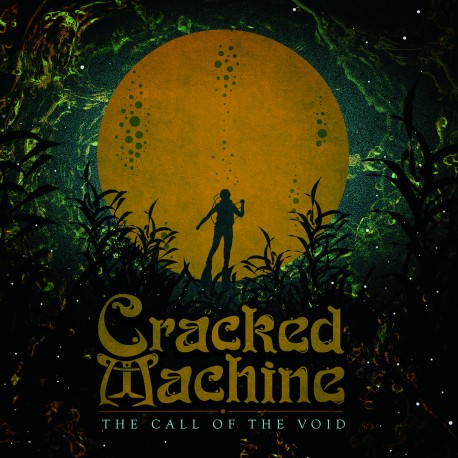 CRACKED MACHINE - The Call of the Void [LP]